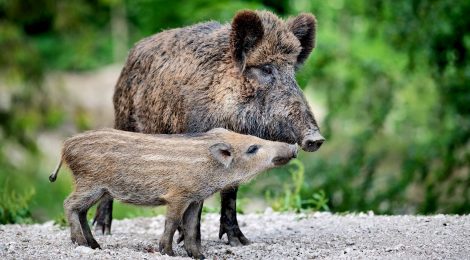 An article from September 4, 2021 reported that a team of scientists studying prevention measures for African Swine Fever, which included trapping wild boar in a Czech nature preserve, recorded images exemplifying how sensitive and empathetic the animals are.

After two piglets became trapped, “[a] group of around eight wild boars arrived at the site of the trap, led by one fully grown female boar” (who scientists believe may have been the mother of the trapped piglets). The female boar, who showed signs of distress, repeatedly charged at the trap. Within six minutes, she had managed to dislodge one of the logs blocking the front of the trap. With the help of the other boars, the female continued working on the trap for a total of 29 minutes, until the piglets were finally freed. 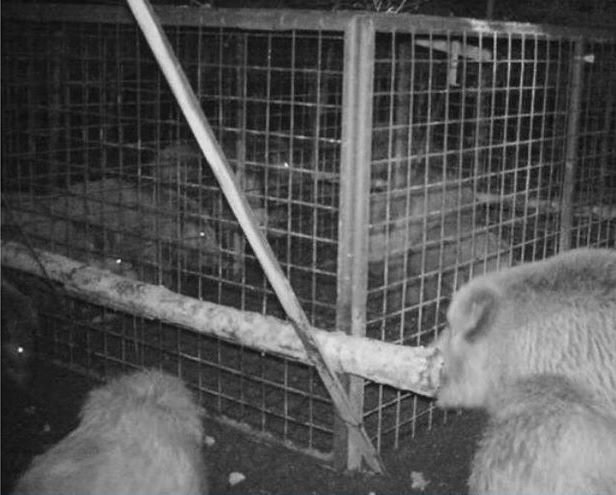 While the scientists believe this to be the first documented case of wild boar demonstrating “rescue behaviour”, they were not surprised given the animals’ “complex cognitive skills and social relationships”.

Wild boar are smart, social animals who can empathize with the distress of others and put themselves at risk to relieve that distress. It is morally reprehensible for researchers at the University of Saskatchewan, along with the Saskatchewan Ministry of Agriculture and the Saskatchewan Crop Insurance Corporation, to continue with plans to shoot and kill entire families of wild boar. If you’ve not already done so, please read the details of the “eradication plan” and sign our petition calling for an end to it here.

Please help others see wild boar as animals worth protecting by sharing this story.