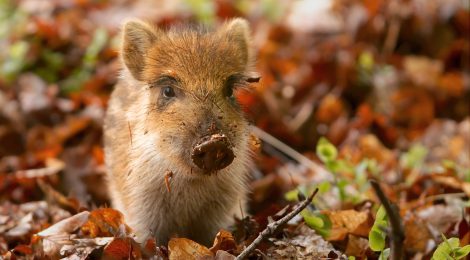 As an example of livestock agriculture’s view of animals as unfeeling commodities, an agriculture student with the University of Saskatchewan is leading the charge to have feral wild boars killed.

The story of how wild boar came to be in Canada is a sad one. In the 1980s and 90s, the Canadian government, looking to add diversity to the country’s marketable livestock, subsidized the live-import of the animals from Europe. When the Canadian public didn’t develop an appetite for the animals’ meat, the producers, seeing no profit from the wild pigs, simply turned the animals out to fend for themselves.

Now, Ruth Kost, a masters student at the U of S’s College of Agriculture is urging producers to begin “eradication strategies” of the wild boar, claiming the animals present a disease risk to the pig industry’s profitable domestic pigs. Given the pig producers’ already vociferous complaints about the wild boars, it likely won’t be long before a shoot-to-kill order is released on the animals.

Farmed animals can’t seem to win – either they’re profitable and allowed to live just long enough to return the cost investment, or they’re deemed unprofitable and killed outright. But it doesn’t have to be this way. More and more Canadians are recognizing the inherent sentience of farmed animals. Scientific studies revealing the intelligence and capacity for emotion in farmed animals seem to be released monthly. And in our own homes, we recognize the same traits of our beloved cats and dogs in pigs, cows and chickens – whose personal stories seep into our consciousness. Times are changing and livestock agriculture would do well to heed the shift in consciousness of Canadians. 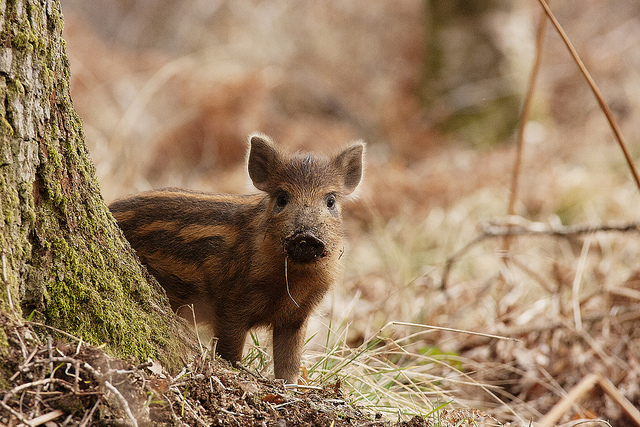