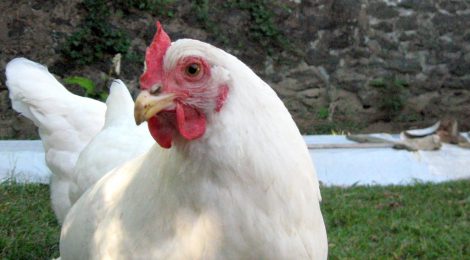 Researchers in the Netherlands are preparing for the country’s upcoming ban on beak trimming in egg-laying hens, which comes into effect in 2018. The study, being conducted by researchers at Wageningen University, aims to monitor the effects of non-beak trimming to determine if chickens with intact beaks engage in higher injurious pecking behaviour – as opponents of the regulation assert.

The ban will be phased in along with the country’s other bans on mutilations in chickens. From 2015, the practice of removing spurs and combs in roosters will be forbidden; and the removal of rear toes in roosters will also be banned by 2021. 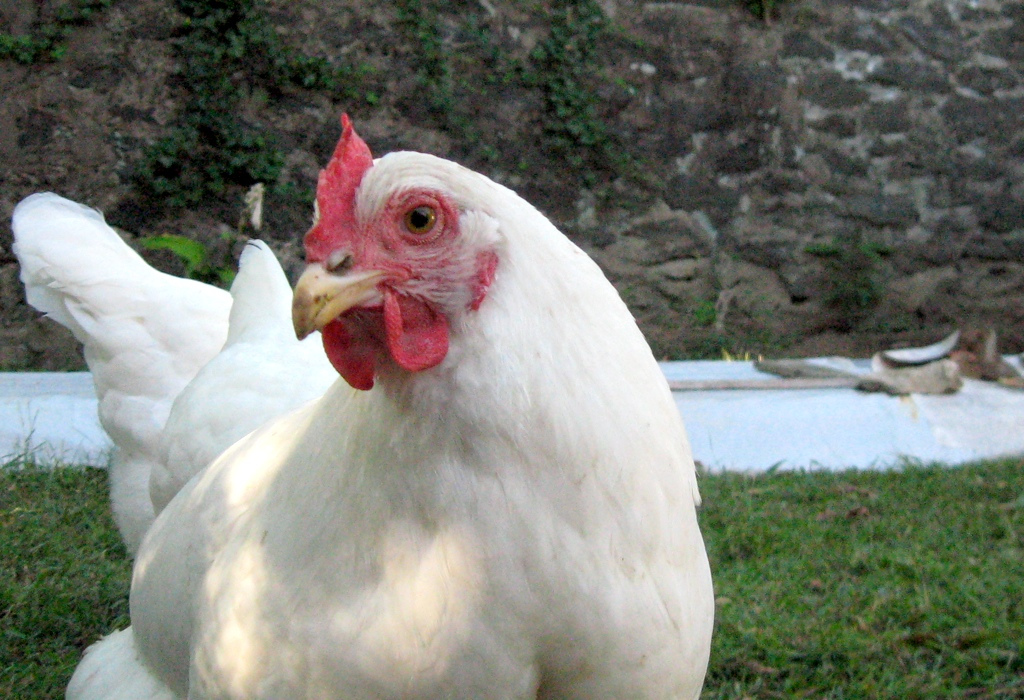