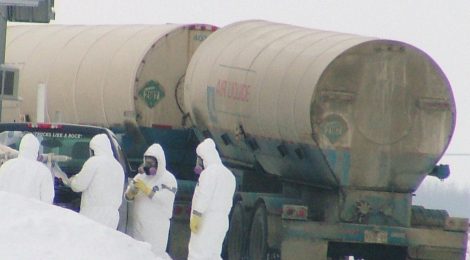 Last week, the Canadian Food Inspection Agency (CFIA) announced that two factory farms
in B.C.’s Fraser Valley tested positive for avian influenza. Testing found the virus at a turkey
farm in Abbotsford and a broiler chicken breeding facility in Chilliwack. Following the announcement,  three more Fraser Valley farms were subsequently quarantined. More than 140,000 birds are set to be euthanized as a result.

This isn’t the first bird flu outbreak found in the Fraser Valley. In 2004, the valley was Ground Zero for what ultimately became a highly virulent form of the virus and led to the killing of between 15 to 17 million birds. Since then, there have been four avian flu epidemics in the Fraser Valley.

Back in 2010, CETFA inspectors attempted to audit and document in-barn gassing at a Manitoba turkey breeding barn that had tested positive for avian influenza. No animal welfare organizations had been invited to oversee the process, as they were in 2004. Perhaps it was because those overseers raised serious concerns about the ineffectiveness of the gas and the horrific suffering of the birds. What we saw in 2010 was equally alarming – poorly taped plastic tore away from the vents (and flew into neighbouring farms) and some vents remained completely uncovered, leaving massive leaks in the barn.

After the 2004 outbreak, producers whose factory farms were affected testified at a Parliamentary Standing Committee on Agriculture. Their testimonials raised serious concerns over in-barn gassing. One producer told the committee that the 100,000 ducks on his farm revived three to four times during the ordeal, taking hours to finally suffocate to death. Another recounted the experience on his farm, stating that the in-barn gassing left 60% of his chickens alive and suffering.

The use of carbon dioxide itself in mass killing of birds is questionable. Carbon dioxide in the concentrations required for in-barn gassing is aversive and causes profound respiratory distress in birds. It converts to carbonic acid, burning the birds’ mucous membranes. Inhalation of CO2 by birds has been described by Dr. Mohan Raj, Senior Research Fellow at the University of Bristol as “distressing and inevitably painful.”

Even with this plethora of evidence showing the enormous animal welfare implications, in-barn gassing with CO2 continues to be the CFIA’s go-to method for mass killing. These birds, who have already suffered so much, are forced to endure long, excruciating deaths which can last hours.

Tell Dr. Harpreet S. Kochhar,the CFIA’s Chief Veterinarian (email here), that this is unacceptable in 2014. Remind him that in-barn gassing has a high failure rate, leads to mass suffering and that he has an obligation to prevent cruelty to farmed animals, and request that the killing be recorded and provided to animal welfare organizations, including CETFA, to ensure transparency and oversight of the process.

Copy your email to Dr. Jane Pritchard, Director of the Plant and Animal Branch and Chief Veterinary Officer for the province of British Columbia (email), Dr. Bruce Archibald, President of the Canadian Food Inspection Agency (CFIA) (email) and Dr. Martine Dubuc, Canada’s delegate to the World Organisation for Animal Health (OIE) (email), and send us a copy of the response you receive. 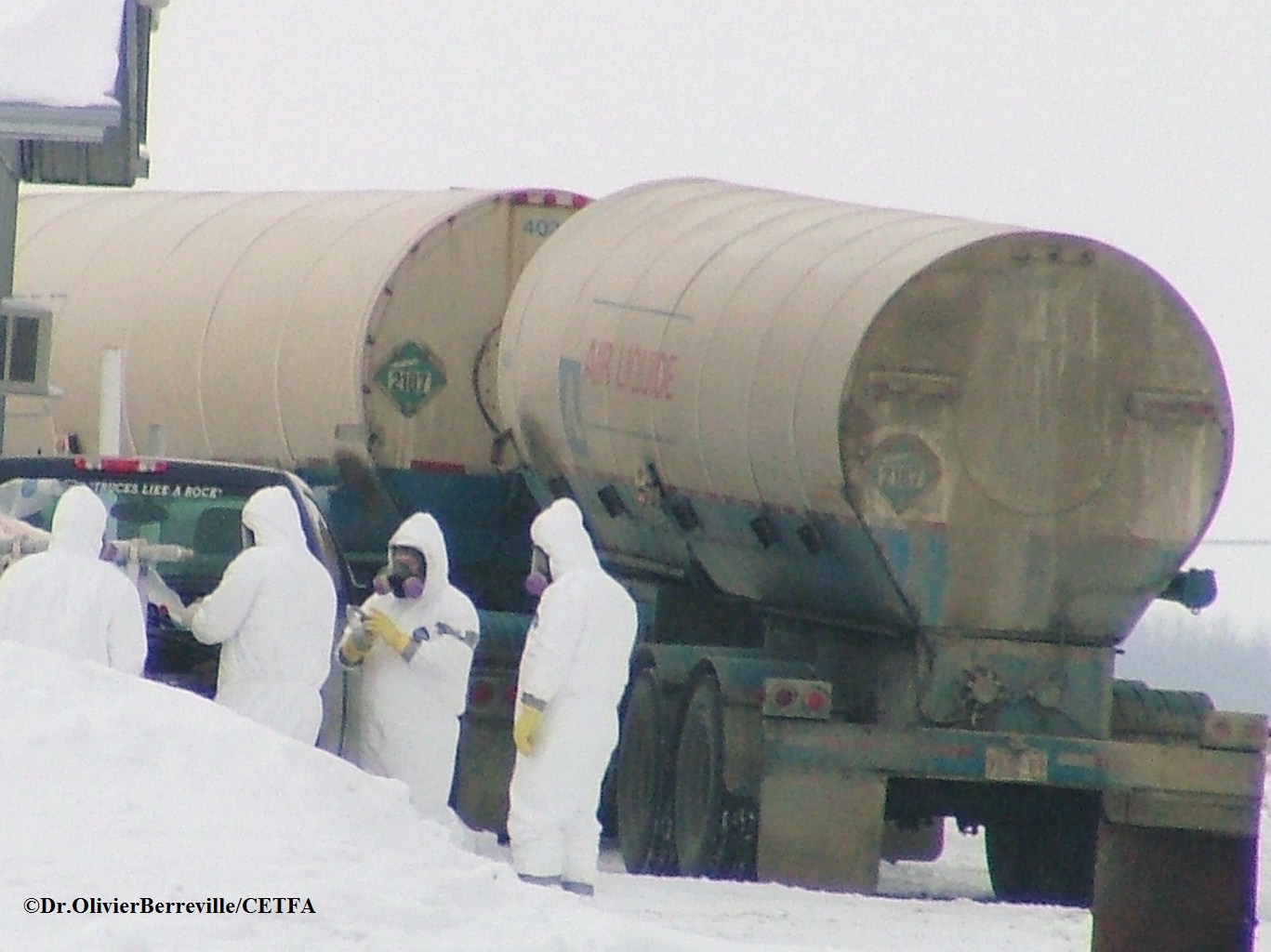