Browse: Home   /   Canada is About to Repeal and Replace its Federal Slaughter Regulations – What You Can Do 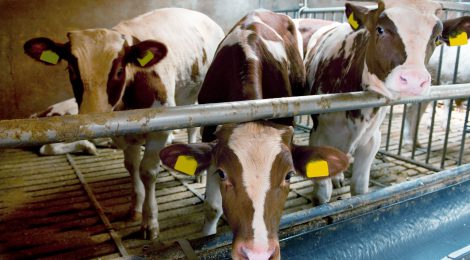 cetfa / March 21, 2017 / Comments Off on Canada is About to Repeal and Replace its Federal Slaughter Regulations – What You Can Do / Action alerts, General

Canada’s federal animal slaughter regulations are about to be repealed and replaced with the “Safe Food for Canadians Regulations”. The draft regulations focus almost exclusively on food safety,  barely addressing the welfare of the animals being killed. Over 700 million farmed animals are slaughtered in Canada each year. It’s important we speak for them and tell the federal government that their welfare matters.

Below are our recommendations. Feel free to use them to develop your own, then email your comments to Dr. Richard Arsenault, Executive Director, Domestic Food Safety Systems & Meat Hygiene at CFIA-Modernisation-ACIA@inspection.gc.ca by April 21st.