Browse: Home   /   Drug-Laced Feed Tied to Hoof Loss in Cattle Re-Approved for Use in Canada 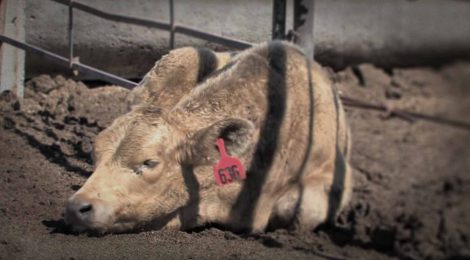 cetfa / February 24, 2015 / Comments Off on Drug-Laced Feed Tied to Hoof Loss in Cattle Re-Approved for Use in Canada / Breaking news, Scientific News

Zilmax – the medicated feed billed as a growth-promoter in cattle exposed by Reuters as causing the hooves of animals fed it to fall off has been reapproved for use in Canada – albeit at lower dosage levels.

After Reuters’ shocking exposé, Canadian slaughterhouse giant Cargill followed in the footsteps of its American rival, Tyson, and ended its acceptance of cattle fed Zilmax. Shortly thereafter, with sales plummeting, the company that produces Zilmax, Merck & Co. Inc. temporarily suspended sales of the drug in the U.S. and Canada.

Zilmax is fed in the last few weeks before animals are sent to slaughter and belongs to a class of drugs known as beta-agonists. Beta-agonists have been banned in 160 countries as they are a suspected carcinogen. Unfortunately, beta-agonists continue to be allowed in feed for farmed animals in North America.

Aside from hoof-loss, Zilmax has a number of other serious side effects in animals. Reports indicate that in the two years after the introduction of Zilmax, the number of cattle who had to be euthanized at U.S. slaughterhouses increased nearly 175 per cent. Other reports list pneumonia, bloat, stomach ulcers, brain lesions and blindness as “adverse events.”

Unwilling to let their once-profitable drug go, Merck conducted a “scientific audit” following Zilmax-fed cattle from feedlots to slaughterhouses. It also sought input from industry experts, business partners and customers about its product.

Merck’s paltry efforts paid off. Last Friday, the company announced approval from Health Canada’s Veterinary Drugs Directorate to re-allow the use of Zilmax in Canada at a lower dose. The label will simply be required to include a caution statement to not feed each animal more than 90 mg of the drug per day. 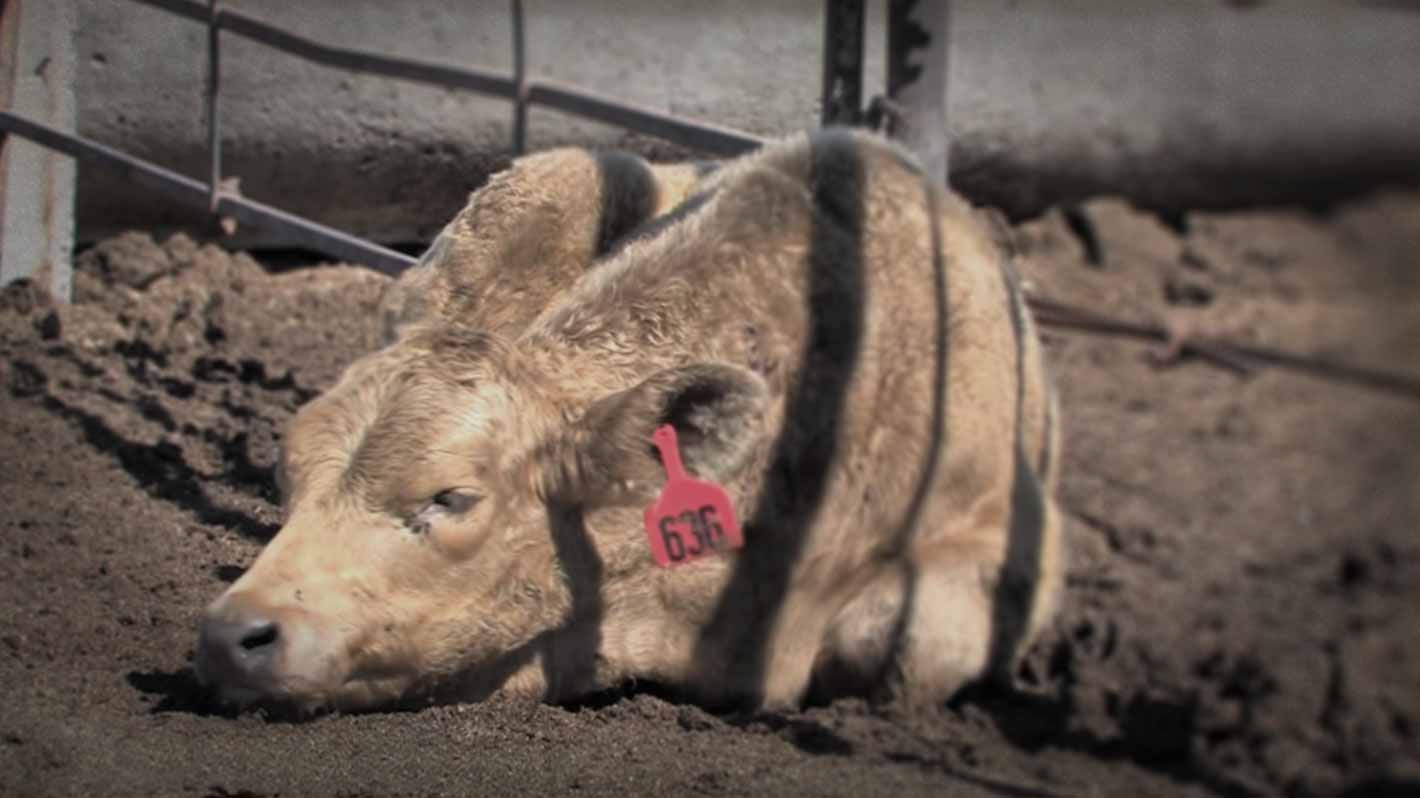