On March 13, CETFA supporter Clint Robertson made a Motion at the Calgary Co-op’s AGM to phase out the sale and sourcing of eggs and pork produced using intensive confinement systems. The motion, which was successfully adopted by co-op members, will be implemented over the next five years at all 24 of the company’s stores.

If you are a member of your local Co-op, you too can make a motion. Co-ops are responsive to members, and as Clint showed, such actions can make an incredible difference in lives of Canada’s farm animals.

After targeted campaigns by CETFA and others, Tim Hortons released its timeline for a phase out and ban of gestation crates. Tim Hortons will have a sow stall-free pork supply chain by 2022. Read more about it here.

Olymel, the second-largest pork producer in the country, has also agreed to phase out gestation crates for pregnant sows by 2022.  For more information, read this article. 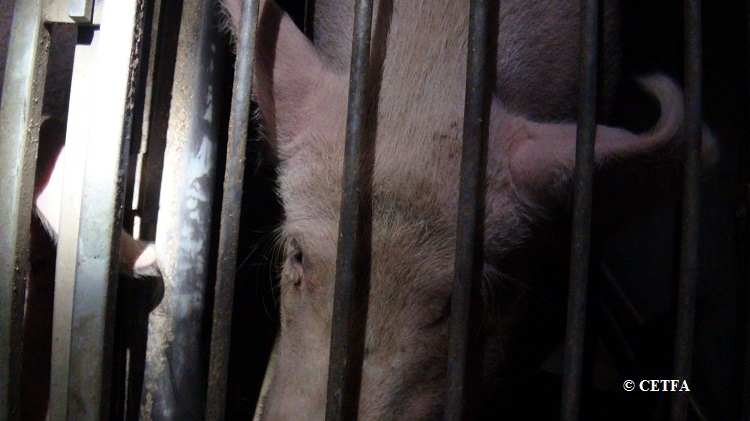